This was the third time I had witnessed Andrea, the gruff Italian woodsman and truffle hunter, working closely with his dog Zara.

Zara is a short-haired pointer, an awkward-looking blend of floppy ears, long legs, and bountiful canine energy who just happens to be excellent at sniffing out the black truffles that lie beneath the surface of the forest floor. In just a couple of hours work on an unseasonably chilly morning in May, Zara and Andrea had managed to find about thirty of the black truffles that sustain a surprisingly large segment of the local artisanal economy. We were already starting to look forward to the nutty shavings of our harvest exchange their perfume with some local olive oil as they each fought for attention on the pasta we would eat at lunch.

What always strikes me after spending time watching Andrea and Zara together in these oak woods are the layers of relationship that exist between the chain-smoking ex-soldier in his camouflage get-up and his rambunctious canine companion. On display are endless webs of mutual entanglement that make man and dog seem more like a well-blended whole than two separate mammalian organisms.

When not in the woods looking for truffles, the ten of us in Italy were trying to come to a better understanding of some of the ideas currently emerging at the cutting edge of environmental philosophy. The particular idea we happened to be discussing right before meeting Zara and Andrea was something called “multispecies studies.”

Sometimes in professional philosophy, rather than trying to push a new agenda, to create a new position, or to put in place the argument for a new policy, the main task is little more than to come to understand just what the heck it is you are all actually talking about. After a couple of hours of back and forth in the classroom, we each took a hand at defining what we thought multispecies studies is.

The suggestions were pretty good.

“An anthropology directed at non-humans…..”

“Thinking of human nature necessarily as an interspecies relationship…..”

“The project of destabilizing the human-centered worldview…..”

“Recognizing the fluidity of species boundaries…..”

Playing around with these ideas is designed to help break out of a framework of thought which puts humans on one side of a big categorical divide and non-human animals on the other. Oh, and it challenges the assumption that the animal side is always subordinate.

Though we had wrestled with these ideas through texts and guided discussion for several hours – even flirting fruitlessly with intellectual giants like Immanuel Kant to help us try to understand it – the key ideas remained elusive.

But then we went to the woods. It was only through witnessing Zara and Andrea together that it became possible to actually feel something about a core message in multispecies studies. 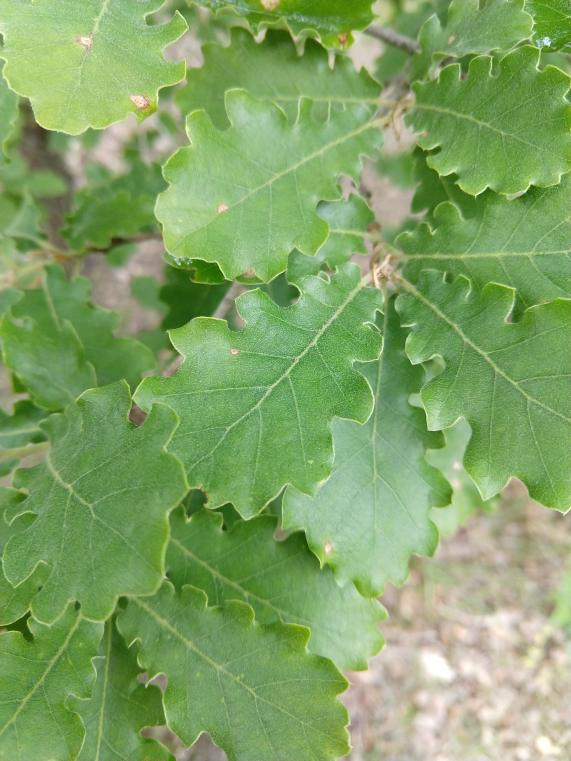 The message, I think, is this.

It is not just that these two lively beings get along together and provide each other with good company. They are inseparable in ways that run much deeper than simply an emotional bond. The fact is they would not be who they are without each other. You cannot understand one without the other. There is a rich entanglement between them that is essential to their being.

Understanding this tight connection provides a big leap forward for thinking about how things exist in the world. It is a crucial leap necessary if we are to change course in the time of ecological and climate disruption in which we live. Our reality is a multispecies reality. Human nature is shaped entirely by the forms of life around us.

With this realization on board, my spirit begins to surge. For it is not just Zara who shapes Andrea, and by extension, myself. It is also the growing numbers of Apennine wolves that move furtively through the seams of the landscape, the wild boar that want to pinch their own fair share of the truffles, the adolescent oaks, the prickly wild rose, the songbirds, the hummingbird moths, and the varieties of fungi that help stitch it all together beneath our feet.

The fabric of the earth, and the millions of lives within it, is far more complex and dynamic than we are wont to admit.

And for that, I am truly grateful.

One Reply to “When People, Dogs, and Fungi Form an Inseparable Whole”